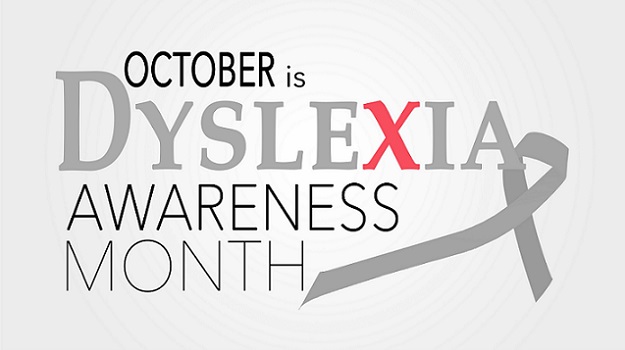 Dyslexia week begins on the 5th October 2020 and is all about exploring the power people effected by dyslexia really have. Each year, the British Dyslexia Association produce and share resources and information to highlight a different dyslexia related theme.

“In 2020, we will be looking at the power of dyslexia to create ideas, organisations and society and the invaluable contribution this makes to the UK. We recognise, however, that dyslexia also creates challenges and barriers so this theme will enable us to raise awareness of these and explore best practice in dyslexia support that empowers individuals to achieve their potential.” – British Dyslexia Association

Dyslexia is a learning difficulty that can cause some people who experience difficulties with their reading, writing and spelling. It’s a very specific learning difficulty, which means it causes problems with certain abilities but does not affect a person’s intelligence. It’s important to point out that just because one skill is affected, doesn’t mean that you have no skills. There are advantages to thinking differently, it allows you to create and understand certain things differently to others. People with Dyslexia often show strengths in areas like problem-solving and creative fields.

We all know that some aspects of engineering require the ability to think creatively and be able to think quickly to solve problems. Some people with dyslexia find it easier to find these solutions. Their creative sides are more active, and it allows them to harness the strengths they do have, rather than focus on the disadvantages of dyslexia.

Engineering is all about innovation and finding that one thing that might just change the world. There are many dyslexics that have changed the course of engineering in the past and they include but are definitely not limited to;

No one person is the same and where some people may initially think that dyslexia is something that can hold you back, it is commonly seen and embraced as something that can force you to take a different look at things. The engineers above are just a small chunk of successful engineers that have dyslexia and as you can see, they are definitely not just remembered for that. Engineering is a sector that needs diversity, it celebrates people and their successes. If you’re thinking that engineering isn’t something you can do, you’re wrong. There is something for everyone and the IET is here to support you. 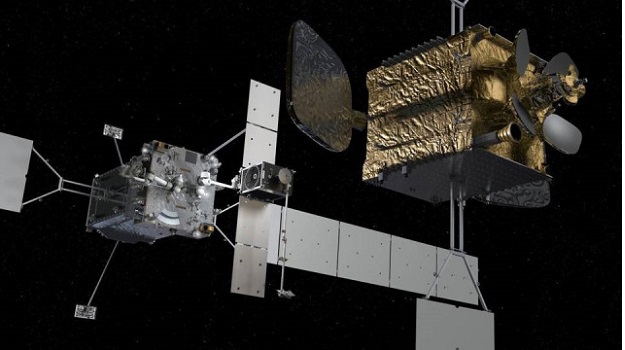 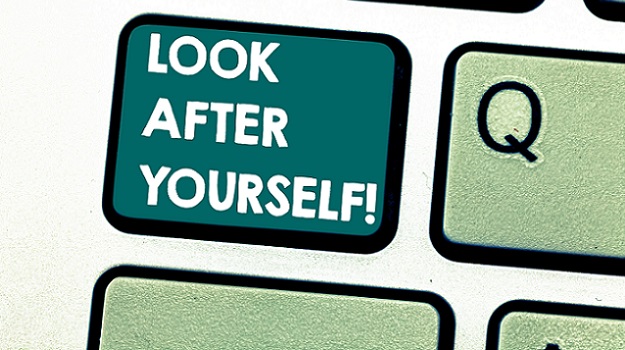 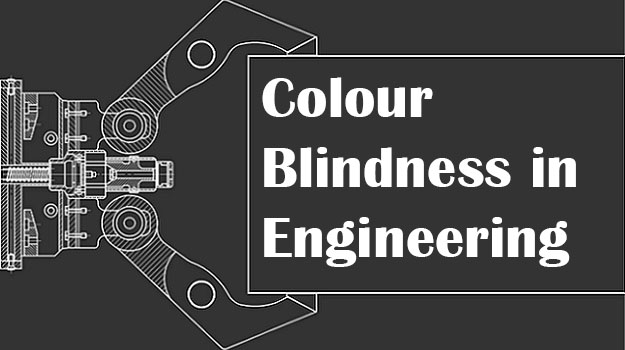