What it's like to work in the Merchant Navy

Fena Boyle, a Merchant Navy seafarer, gives us the low-down of working as part of the Merchant Navy and the misconceptions people have. 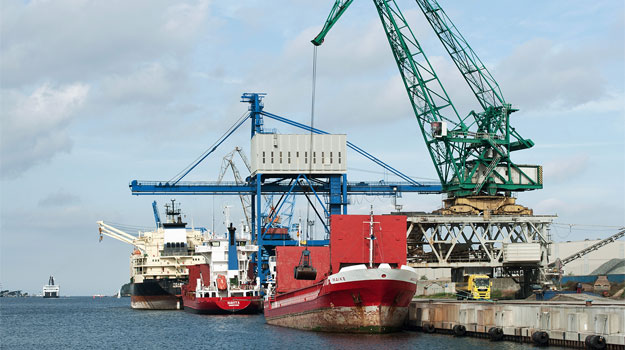 For centuries the UK has been at the forefront of worldwide trade, with a long and proud tradition of seafaring excellence. Over the next 20 years, world sea trade is set to double. The UK economy will increasingly rely on the Merchant Navy to transport the country’s imports and exports worldwide.

As a Merchant Navy seafarer, can you tell me about various aspects of your job you found to be particularly exciting, and what about your job you loved doing the most?

My career as a deck officer in the Merchant Navy has given me a unique way of life and a challenging and rewarding career. Every day at sea is different. You wake up in the morning and plans could change at the drop of a hat. You are at sea after all and have to deal with the daily challenges such an environment brings. There is a certain thrill when you know you have managed to get the ship from one port to another safely and have completed the cargo operations effectively, without delay and kept the stability of the vessel within its limits. My engineering colleagues are key to the effective running and operation of the ship and its complex, high tech engines and equipment.

Everyone on board a ship from the Captain and chief engineer to the cook must work together to keep the vessel and the personnel safe at all times. The sense of satisfaction when completing these tasks is immense and the experiences at sea are unlike anything else you may encounter.

And the opposite – what were the most challenging aspects of your job?

The shift patterns you have to work at sea can be challenging. There are set shifts, called ‘watches’ that must be kept to ensure the ship is running 24 hours a day, 7 days a week. The work itself is often challenging. If an engine breaks down at sea there is no one else around to fix it but the crew on-board. Once the problem is solved there is a great sense of accomplishment for all involved, but at times it can be testing! 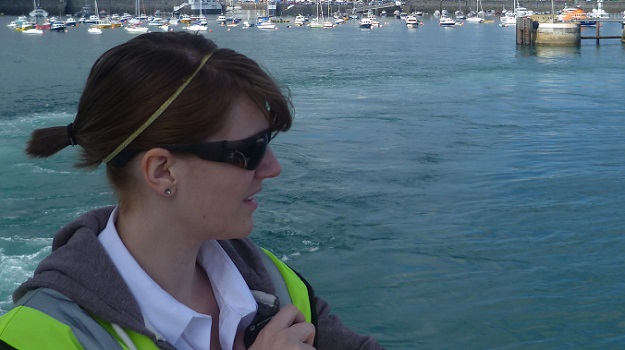 For you, what is the key difference between the Merchant Navy and the Royal Navy?

The Merchant Navy is the term for commercial shipping and is made up of a huge range of shipping companies that operate containerships, tankers, ferries, cruise ships, general/ dry bulk cargo and specialist ships. The Royal Navy is a single entity involved with the defence and protection of the country.

Why do you think the public aren’t aware of these differences?

The Merchant Navy is not in the public eye in the way that the Royal Navy is.  Everyone knows about warships with guns, not everyone knows what the Merchant Navy is, or its importance to our everyday lives even though without the Merchant Navy there would be no food on the shelves, cars on the forecourts, gas in the pipes or mobile phones in our hands- they all got to the UK by sea. We do not have big advertising campaigns. Our Careers at Sea brand is the definitive source of central industry information. It is dedicated to assisting people to achieve, aspire, and make informed decisions about their career at sea.

What needs to change to raise awareness/ what can be done?

There is already a lot of work being done to raise awareness of the Merchant Navy and the shipping industry. Social media is playing a huge part in this, with companies tweeting and collaborating to make a lot of noise about the Merchant Navy. If people stopped when picking up their bananas in the shop, or when using their tablet computers and thought about how they got to this island nation, then the Merchant Navy would start to find its place in peoples understanding and the awareness would be there.

If I wanted to work in the Merchant Navy, where would I start? 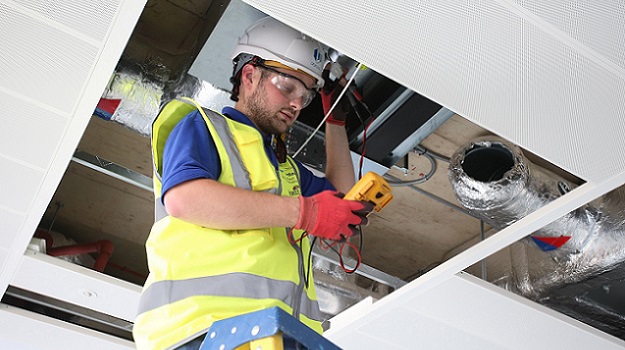 Dornan Group – How I got here with Neill O’Connor 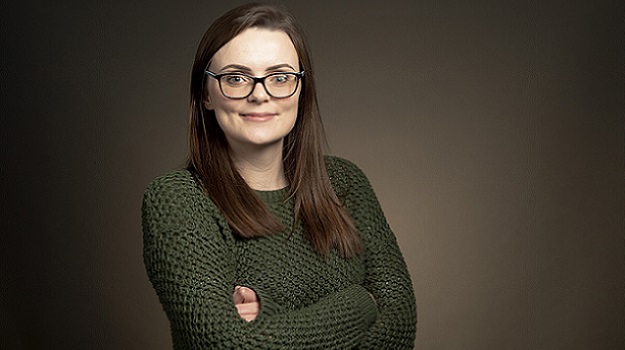 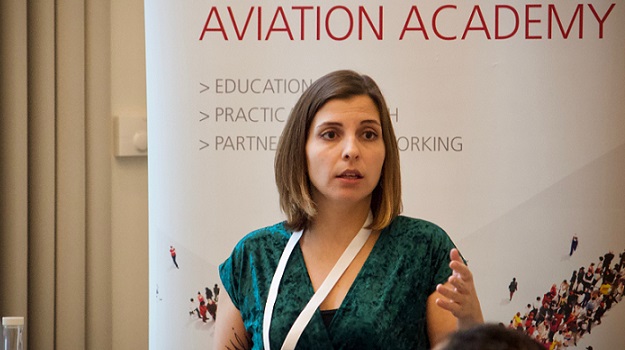