Why the aerospace industry could be for you

The aerospace world is incredibly diverse and the UK boasts the second-largest aerospace industry in the world, after the US.

If the answer to these questions is yes, the aerospace industry could be worth exploring. If you’ve previously worked elsewhere within the engineering industry, you’ll most likely have a number of transferable skills that you’ll be able to take with you to your new role.

From military aircraft and missiles to spacecraft and commercial aircrafts, you’ll be sure to find an area within the aerospace sector that you’ll be interested in. There is also scope to move around within the sector with reasonable ease.

Now is a good time to get into aerospace. The British government has increased its spending in the defence sector, which means good news for jobseekers of all ages and skill sets. If you’re moving jobs, previous experience will be priceless.

It’s an exciting sector to work in. With military missiles, the International Space Station and other weaponry being worked on for the UK, you’ll get a glimpse into the best-kept secrets of our country. Sometimes, you may not even be able to discuss a lot of the work you do with other people, but a highly secretive job can prove both enticing and exciting.

Aerospace projects frequently last for a long time. If you’ve seen a vacancy for a fixed-term contract, it’s typically going to encompass an extended period of time. Don’t be put off by this. Long projects mean better job security. However, because of the length of some projects, rigorous testing is often required. This can mean that the pace of work won’t always be the fastest. Every component and system needs to work exceptionally well once they’ve been released into the real world and there’s no room for error. It might seem tedious at times, but the end result will be worth it.

The typical salary tends to be competitive and pay increases can happen very quickly. However, it’s likely to stay the same and plateau for a while, unless you really start moving up the ranks. On average, a software engineer for Boeing will have a starting salary of approx. £31-34,000. For a direct-entry graduate at Airbus, you’ll most likely start at £26-28,000. As a design engineer with Airbus, the average wage is between £33-37,000.

It’s not just about planes and missiles. Helicopters have really taken off in the industry (excuse the pun). The global demand for new commercial helicopters is expected to be more than 40,000 units every year, which is worth $165 billion (approx. £103 billion). The UK exports 75 per cent of what it produces, generating almost £12 billion in revenues. The industry has significant impact on the rest of the world. Without aerospace, we wouldn’t have our annual holidays abroad or such well-developed mobile phone technology, including GPS and the internet.

Physics, sciences, mathematics and aerodynamics skills are the qualities needed from a good candidate in this sector. You’ll also need patience and exceptional analytical skills.

You also need connections. Use LinkedIn, (join our E&TJ group here!) hunt around on Twitter for the latest industry news or set up a Google Alert for certain companies (i.e. Airbus or Boeing). Have a look at our article here on how you can get that engineering job you really want.

So, where do you start? The military is always a good place to get more information. We currently have some positions on our website from the Royal Air Force. Click here to find out more.

You’ll gain fantastic teamwork skills, a lot of knowledge and contacts, as well as the opportunity to make a significant contribution to our ever-changing world. 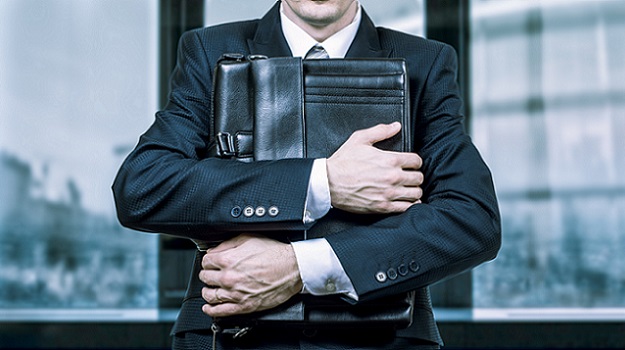 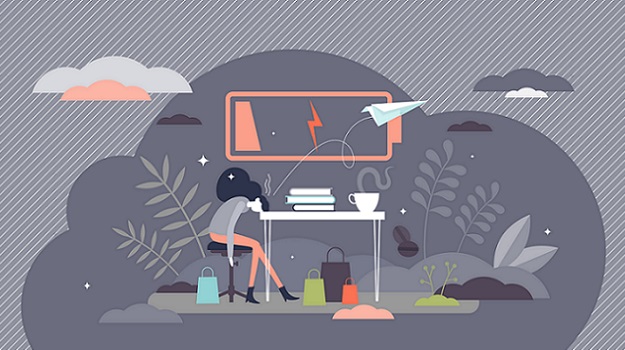 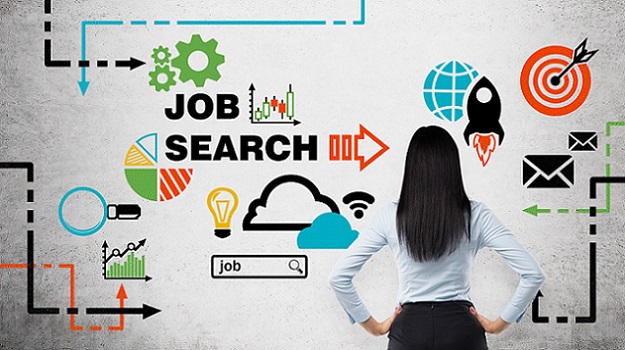